In this section, you’ll learn how to create an interactive table with Datawrapper, the free online drag-and-drop visualization tool we previously introduced to create charts in Chapter 6 and maps in Chapter 7. You can start creating in Datawrapper right away in your browser, even without an account, but signing up for a free one will help you to keep your visualizations organized. Remember that you’ll probably still need a spreadsheet tool, such as Google Sheets, to compile and clean up data for large tables, but Datawrapper is the best tool to create and publish the interactive table online.

You’ll also learn how to create sparklines, or tiny line charts that quickly summarize data trends. This chart type was refined by Edward Tufte, a Yale professor and data visualization pioneer, who described sparklines as “datawords… intense, simple, word-sized graphics.”40 While Tufte envisioned sparklines on a static sheet of paper or PDF document, you’ll create them inside an interactive table, as shown in Figure 8.2. Readers can search by keyword, sort columns in ascending or descending order, and scroll through pages of sparklines to quickly identify data trends that would be difficult to spot in a traditional numbers-only table.

In this tutorial, you’ll create an interactive table with sparklines to visualize differences in life expectancy at birth from 1960 to 2018 for over 195 nations around the world. Overall, life expectancy gradually rises in most nations, but a few display “dips” that stand out in the tiny line charts. For example, Cambodia and Vietnam both experienced a significant decrease in life expectancy, which corresponds with the deadly wars and refugee crises in both nations from the late 1960s to the mid-1970s. Sparklines help us to visually detect patterns like these, which anyone can investigate further by downloading the raw data through the link at the bottom of the interactive table.

While it’s possible to present the same data in a filtered line chart as shown in Chapter 6, it would be difficult for readers to spot differences when shown over 180 lines at the same time. Likewise, it’s also possible to present this data in a choropleth map as shown in Chapter 7, though it would be hard for readers to identify data for nations with smaller geographies compared to larger ones. In this particular case, when we want readers to be able to search, sort, or scroll through sparklines for all nations, the best visualization is a good table.

To create your own interactive table with sparklines, follow this tutorial, which we adapted from Datawrapper training materials and their gallery of examples:

To simplify this tutorial, we downloaded life expectancy at birth from 1960 to 2018 by nation, in CSV format, from the World Bank, one of the open data repositories we listed in Chapter 3: Find and Question Your Data. In our spreadsheet, we cleaned up the data, such as removing nations with 5 or fewer years of data reported over a half-century, as described in the Notes tab in the Google Sheet. Using the VLookup spreadsheet method from Chapter 2, we merged in columns of two-letter nation codes and continents from Datawrapper. We also created two new columns: one named Life Expectancy 1960 (intentionally blank for the sparkline to come) and Difference (which calculates the difference between the earliest and the most recent year of data available, in most cases from 1960 to 2018). See the Notes tab in the Google Sheet for more details.

Note: To learn more about flag icons, read the Datawrapper post on this topic and their list of country codes and flags on GitHub. 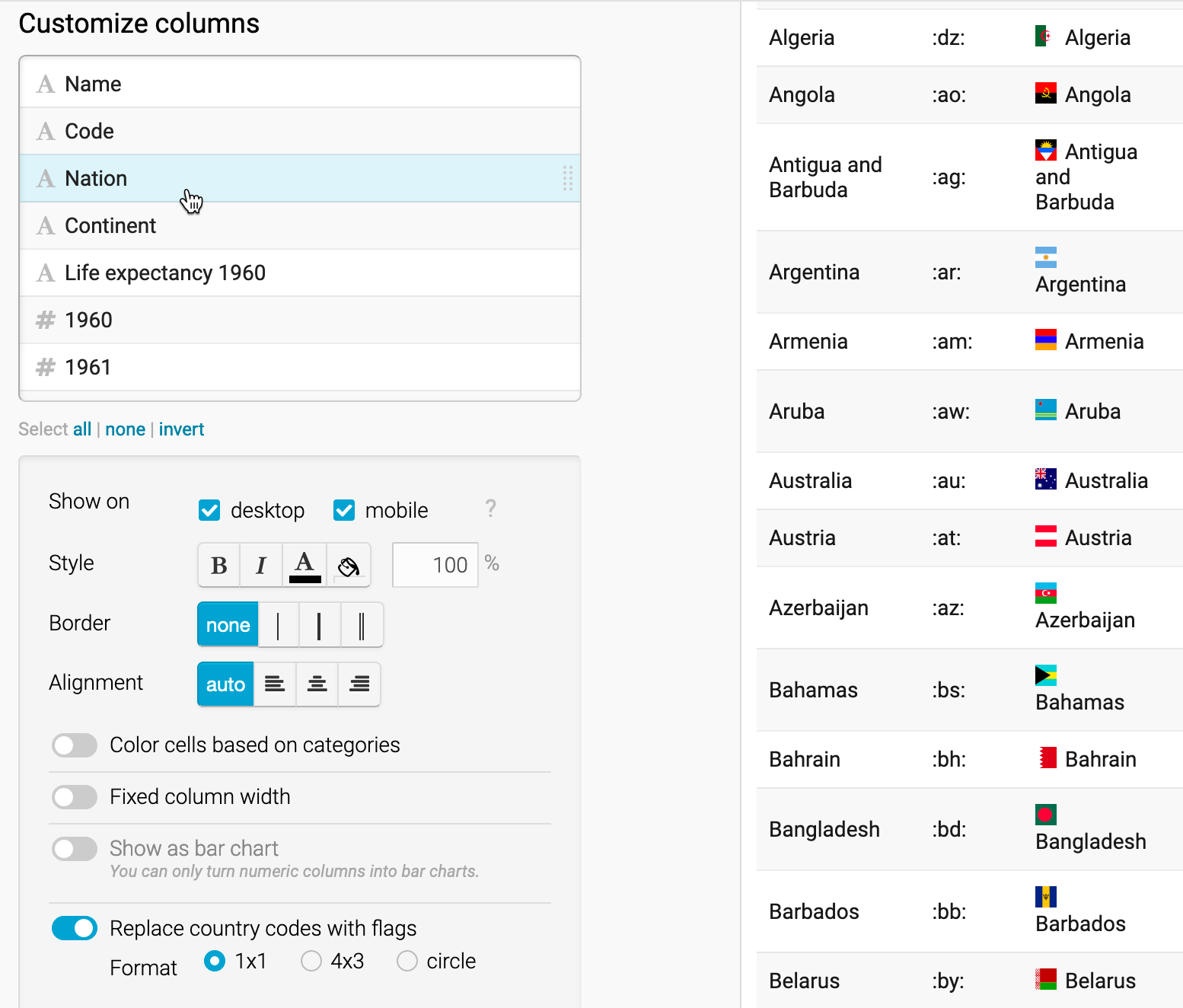 Figure 8.3: Customize the Nation column and push slider to replace codes with flags. 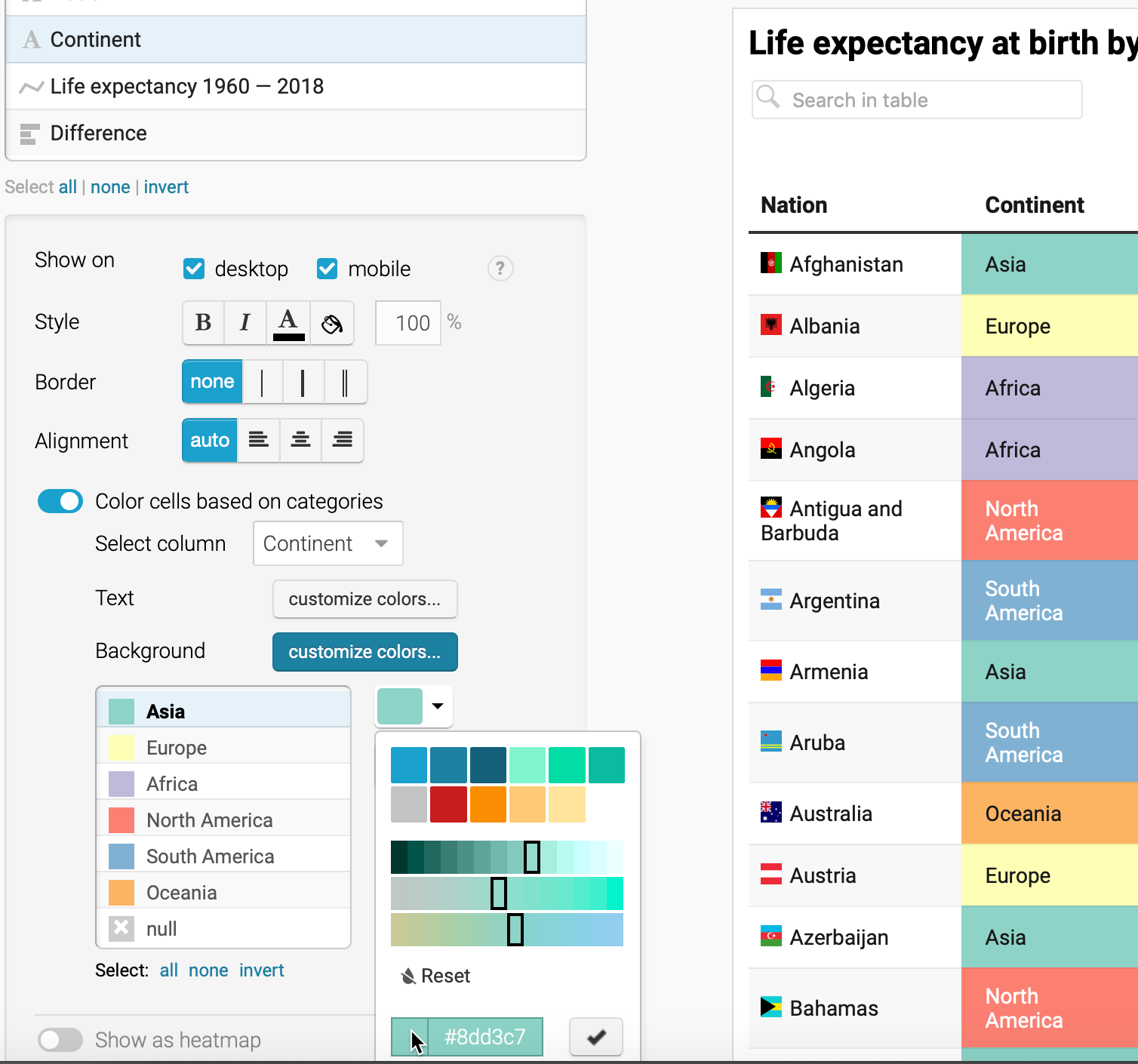 Figure 8.4: Customize the Continent column and push slider to color cells based on categories.

Tip: To choose colors for the six continents, we used the ColorBrewer design tool as described in Chapter 7, and selected a 6-class qualitative scheme. Although this tool is designed primarily for choropleth maps, you can also use it to choose table and chart colors.

Figure 8.5: Go back to Check & Describe to change the properties of column E from textual to numerical data.

Tip: By design, we initially named this column Life expectancy 1960, because when we selected several columns to create sparklines, the tool added –2018 to the end of the new column name. 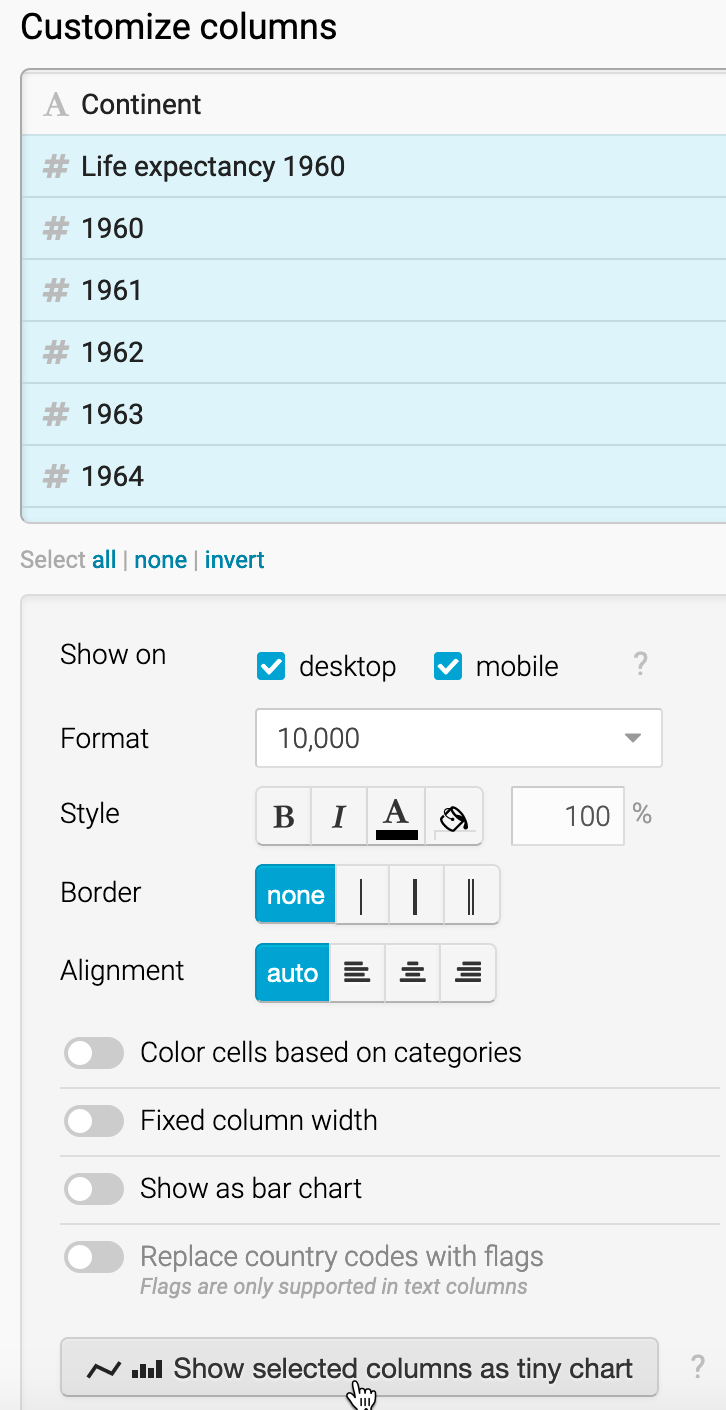 Figure 8.6: Shift-click to select all columns from Life expectancy 1960–2018 down to 2018, then click on Show selected columns as tiny chart. 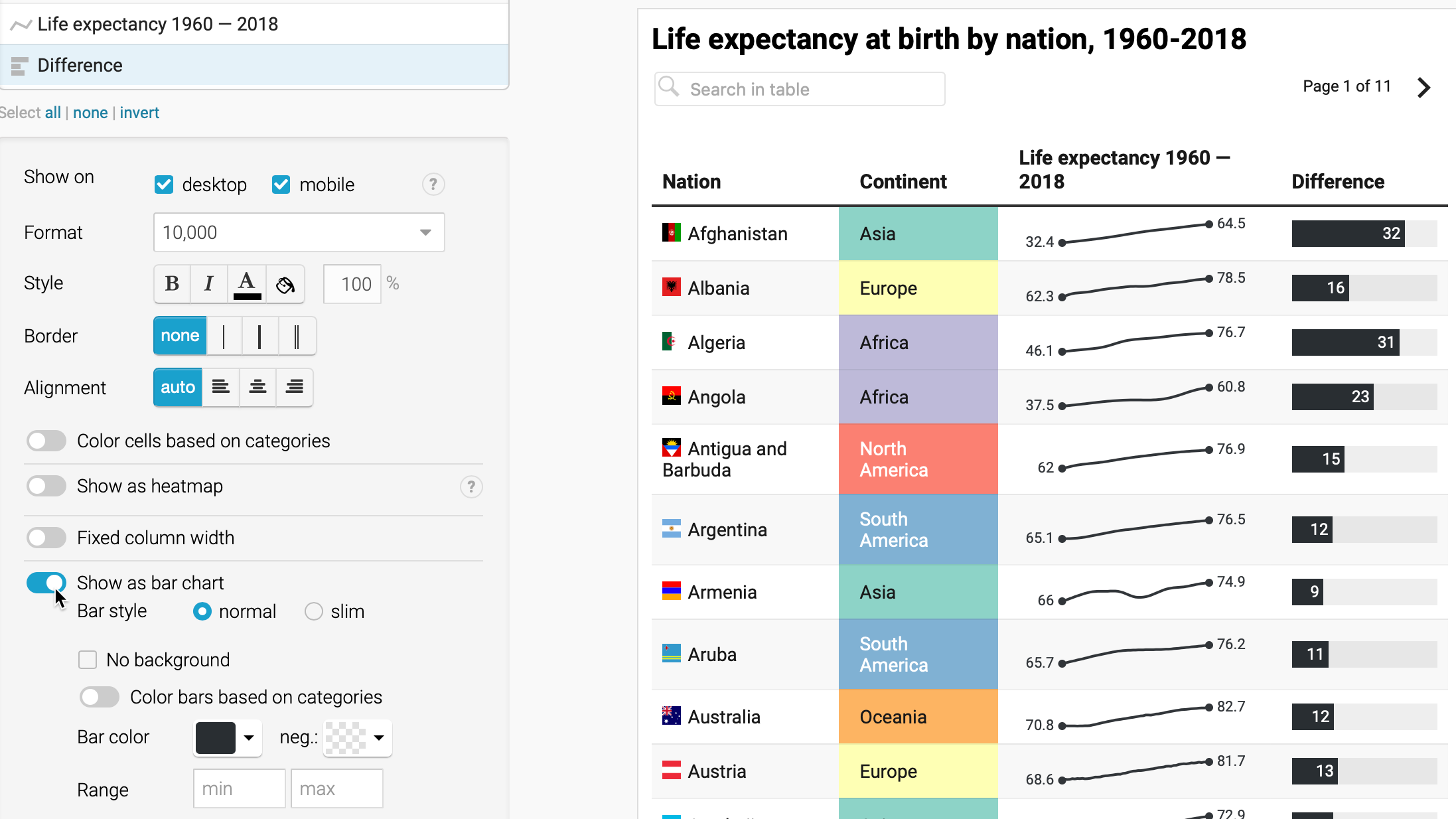 Figure 8.7: Select the Difference column and Show as bar chart.

To learn more, we highly recommend the Datawrapper Academy support pages, the extensive gallery of examples, and well-designed training materials.