We first introduced you to the free and easy-to-learn Datawrapper tool in Chapter 6: Chart Your Data. It’s also offers powerful features to create different types of maps, with professional-looking design elements. With Datawrapper you can start to work right away in your browser, with no account required unless you wish to save and share your work online.

In this section, you’ll learn how to create a symbol point map. Unlike the basic point map in the Google MyMaps tutorial, a symbol point map shows data for specific locations through shapes of varying size or color. In Figure 7.35, sample symbol map displays population change for 300 major US cities as point locations with two variables: circle size (for 2019 population size) and circle color (for percent change since 2010). Remember that we use point data to create symbol maps, but polygon data to create choropleth maps, which you’ll learn how to create in the following sections. Later we’ll explain how to embed your interactive Datawrapper maps on the web in Chapter 9.

Datawrapper splits the process of creating a map into four steps: select map, add data, visualize, then publish and embed. To create your own symbol point map, follow this tutorial.

Good maps often require cleaning up messy data as described in Chapter 4. In our spreadsheet we narrowed the original list down to about 300 cities with more than 100,000 residents in either 2010 or 2019. Also, since we’re relying on Datawrapper to correctly identify place names, we combined city and state into one column to improve geocoding accuracy. Learn more about place name geocoding at the Datawrapper Academy. Also, we created a new column named Percent Change, which we calculated this way: (2019 - 2010) / 2010 * 100. 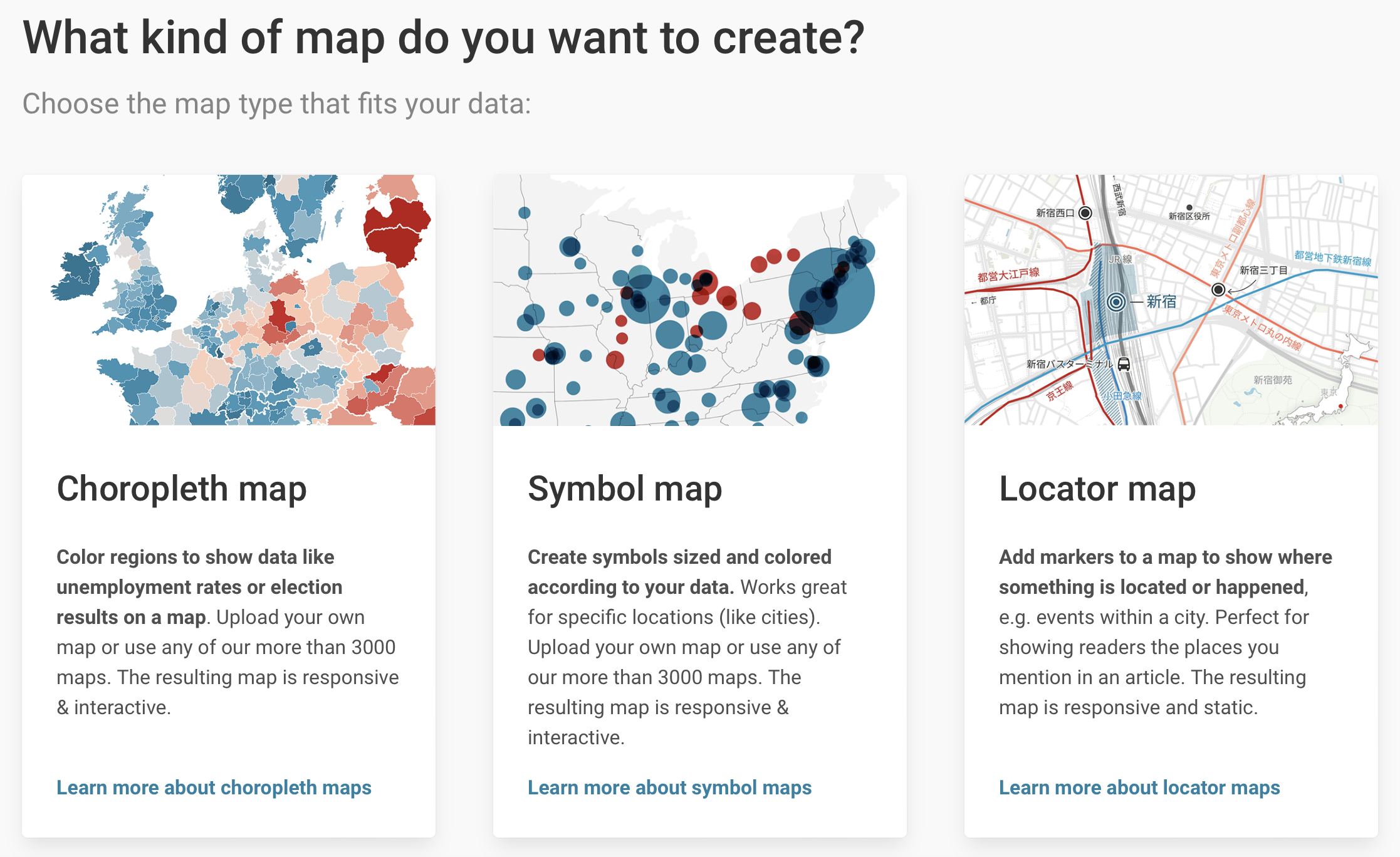 Figure 7.36: Start to create a symbol map in Datawrapper. 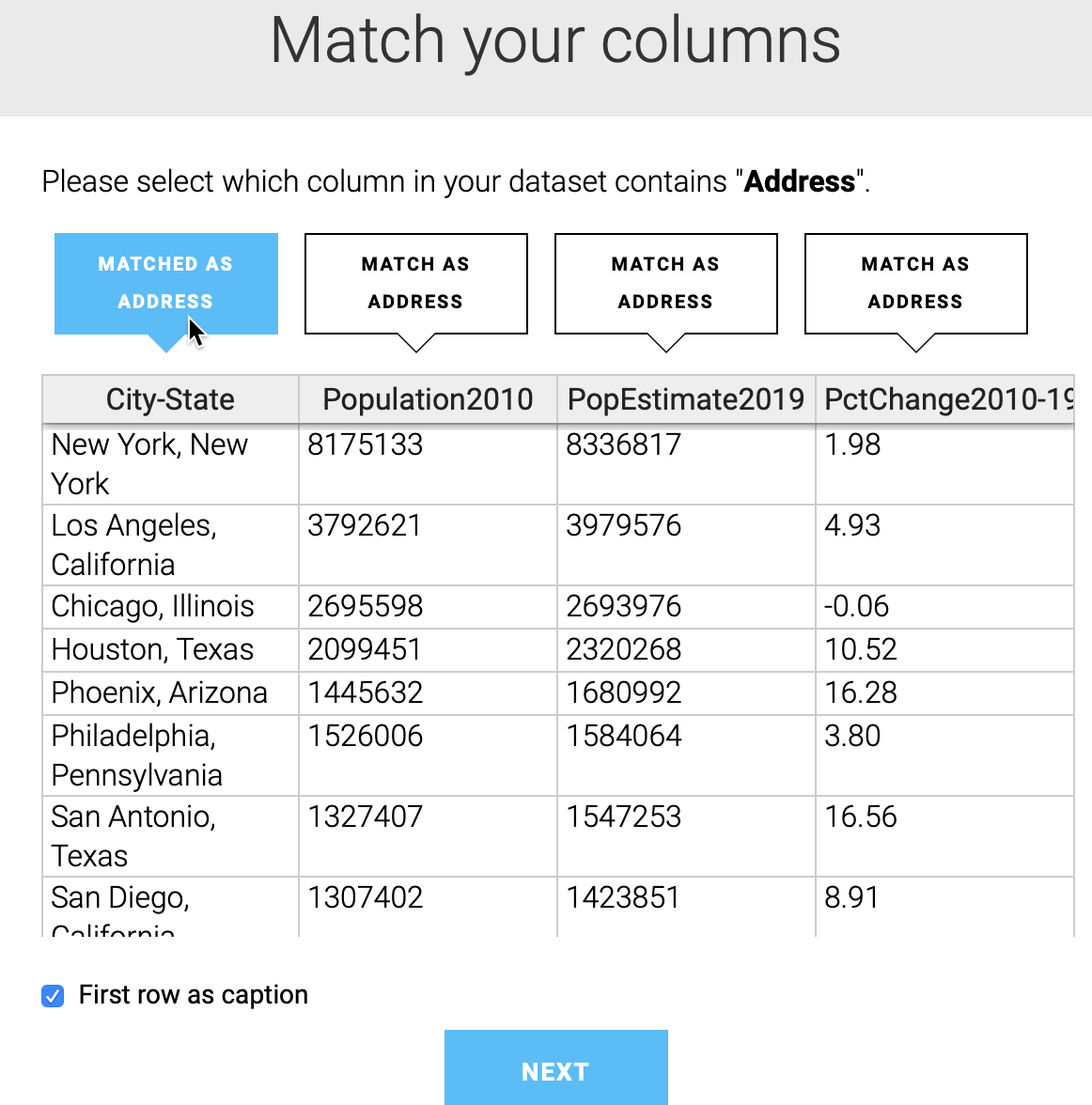 Figure 7.37: Select the City-State column to be matched as the Address. 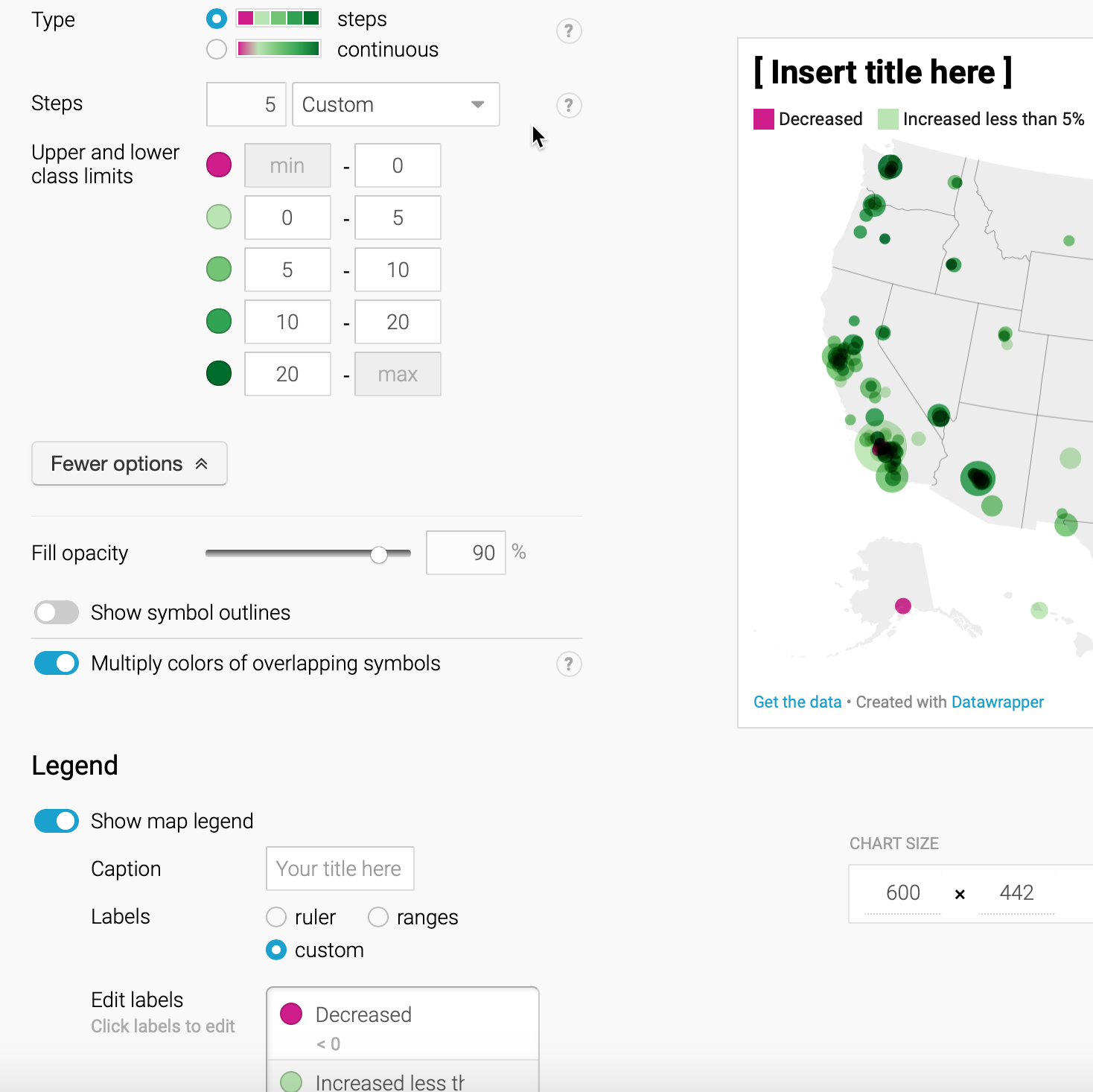 Figure 7.40: Customize the interval ranges and edit the legend.

Now that you’ve created a symbol point map with Datawrapper, in the next section we’ll build our skills with this tool to create a choropleth map.